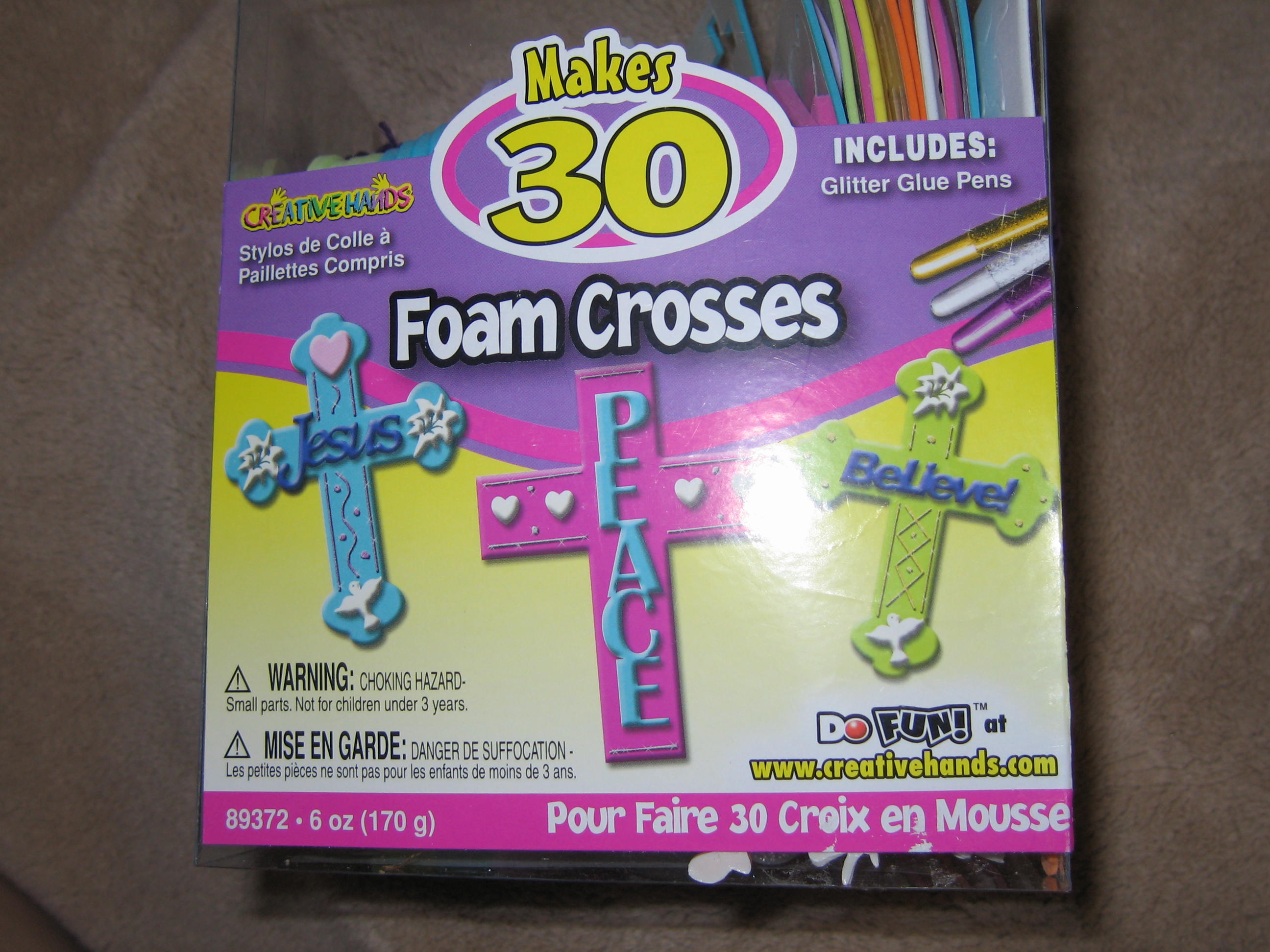 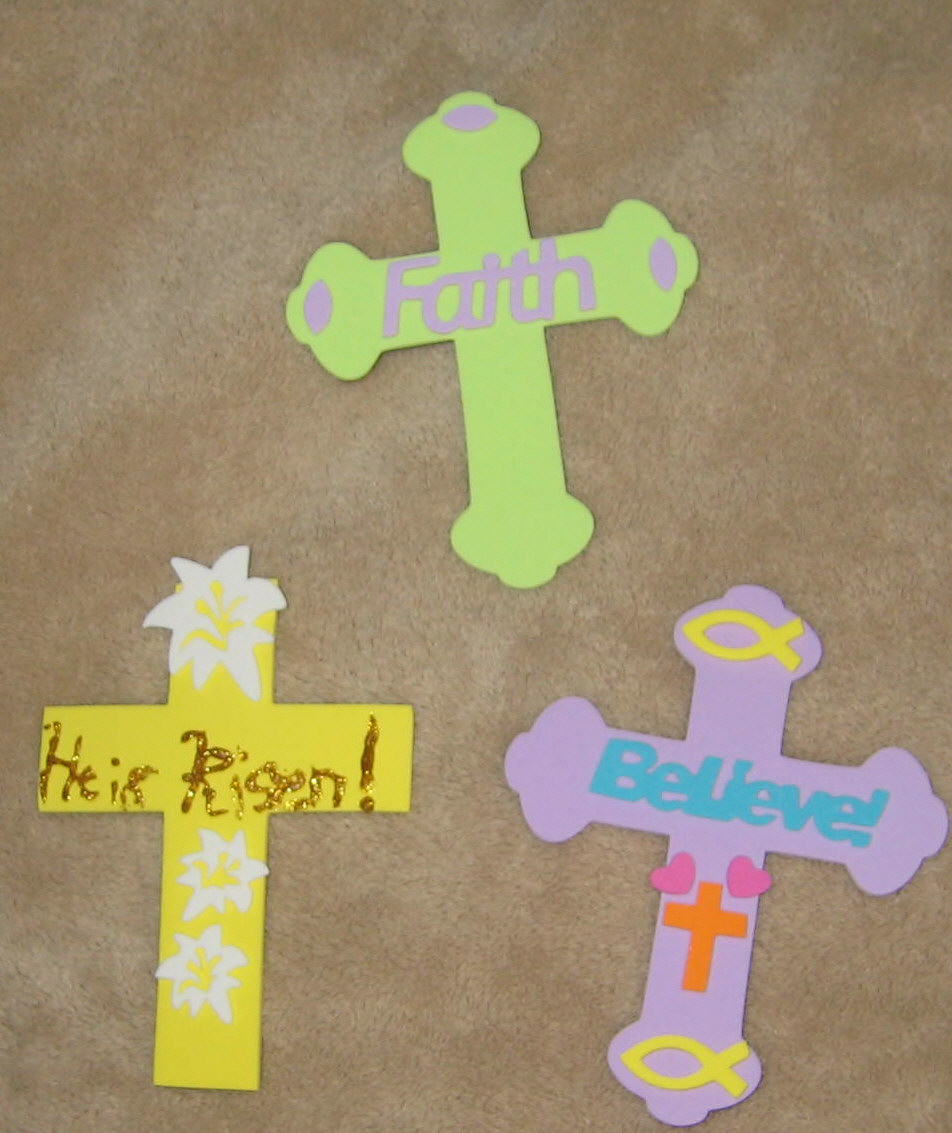 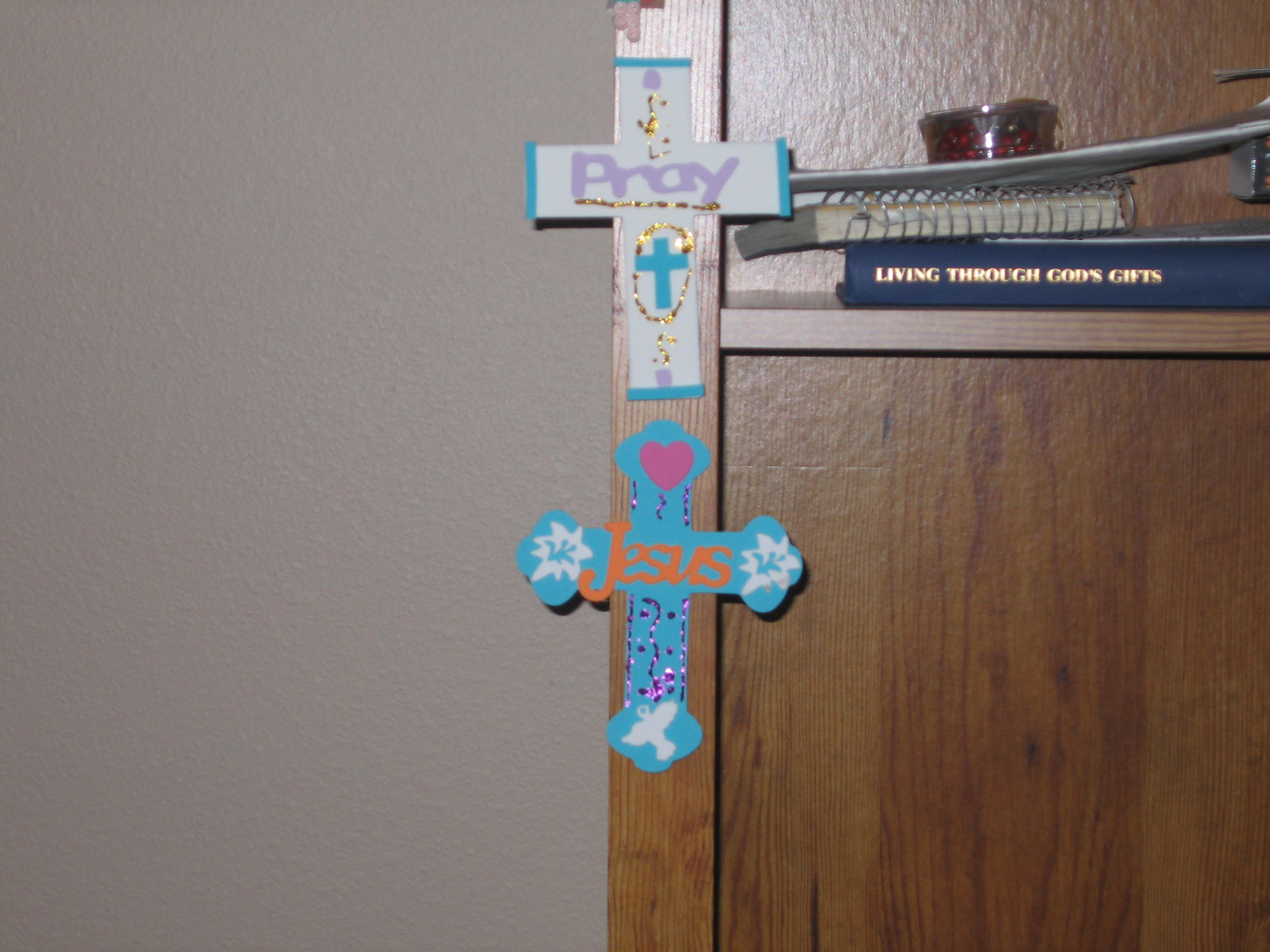 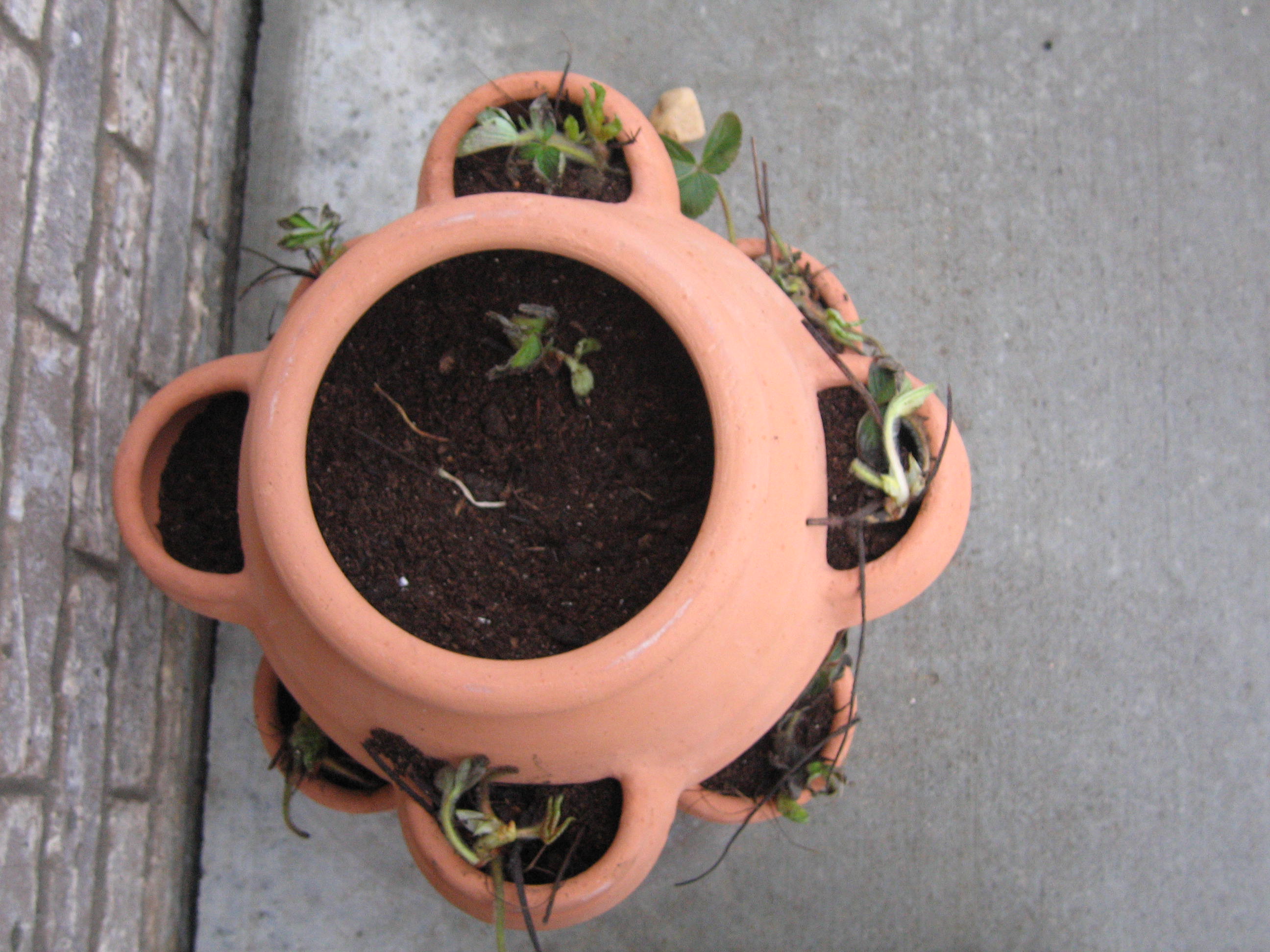 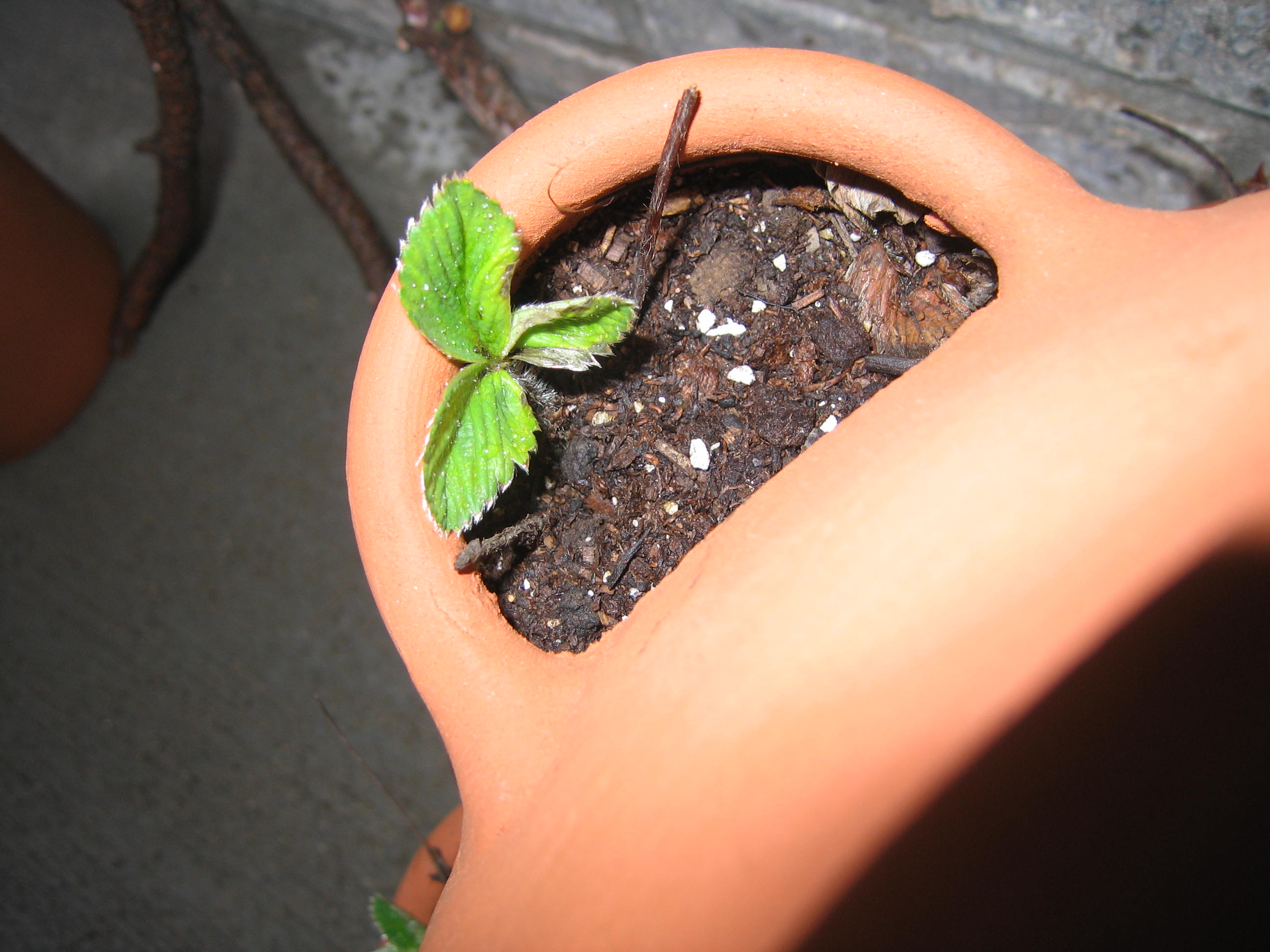 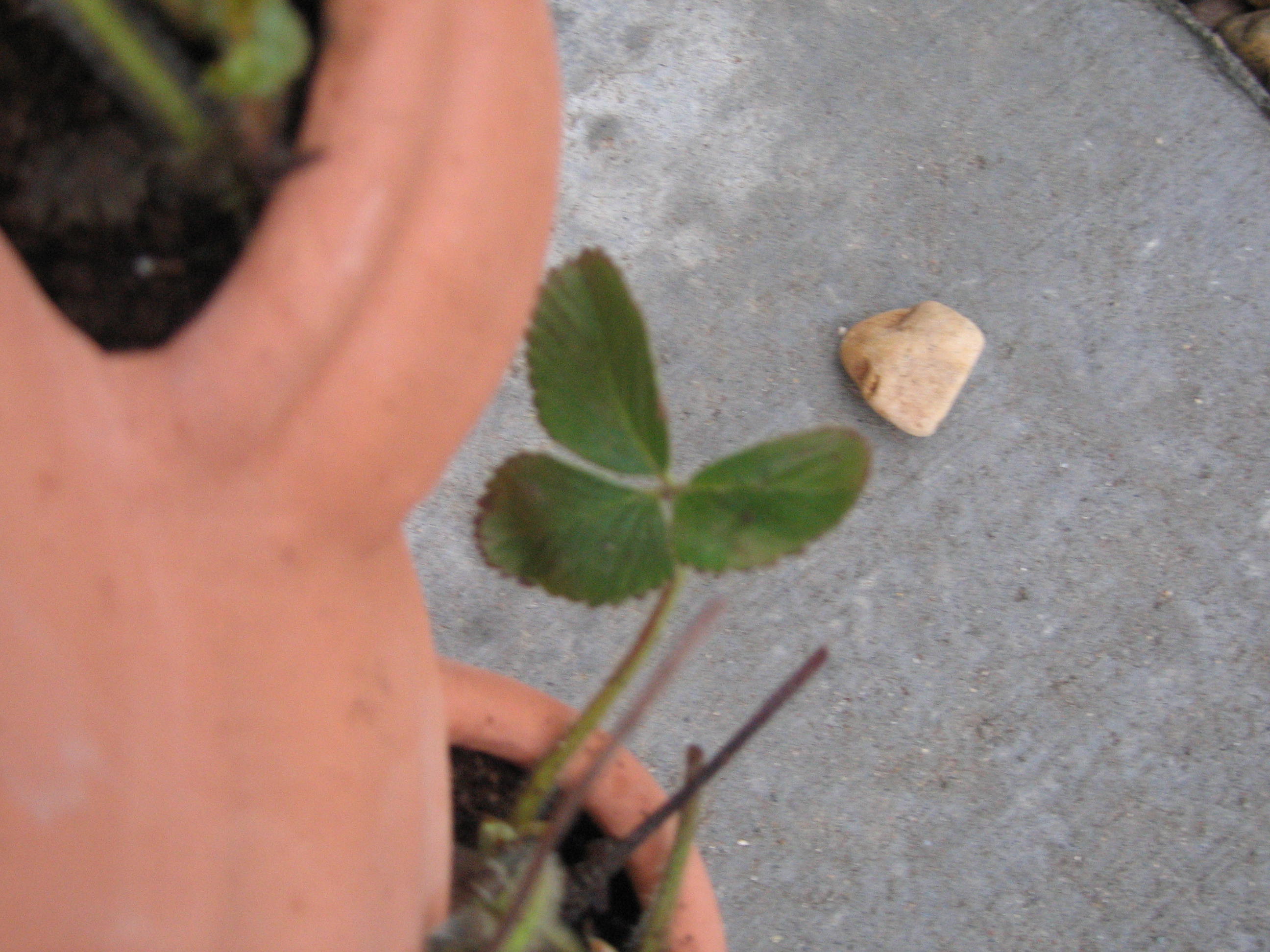 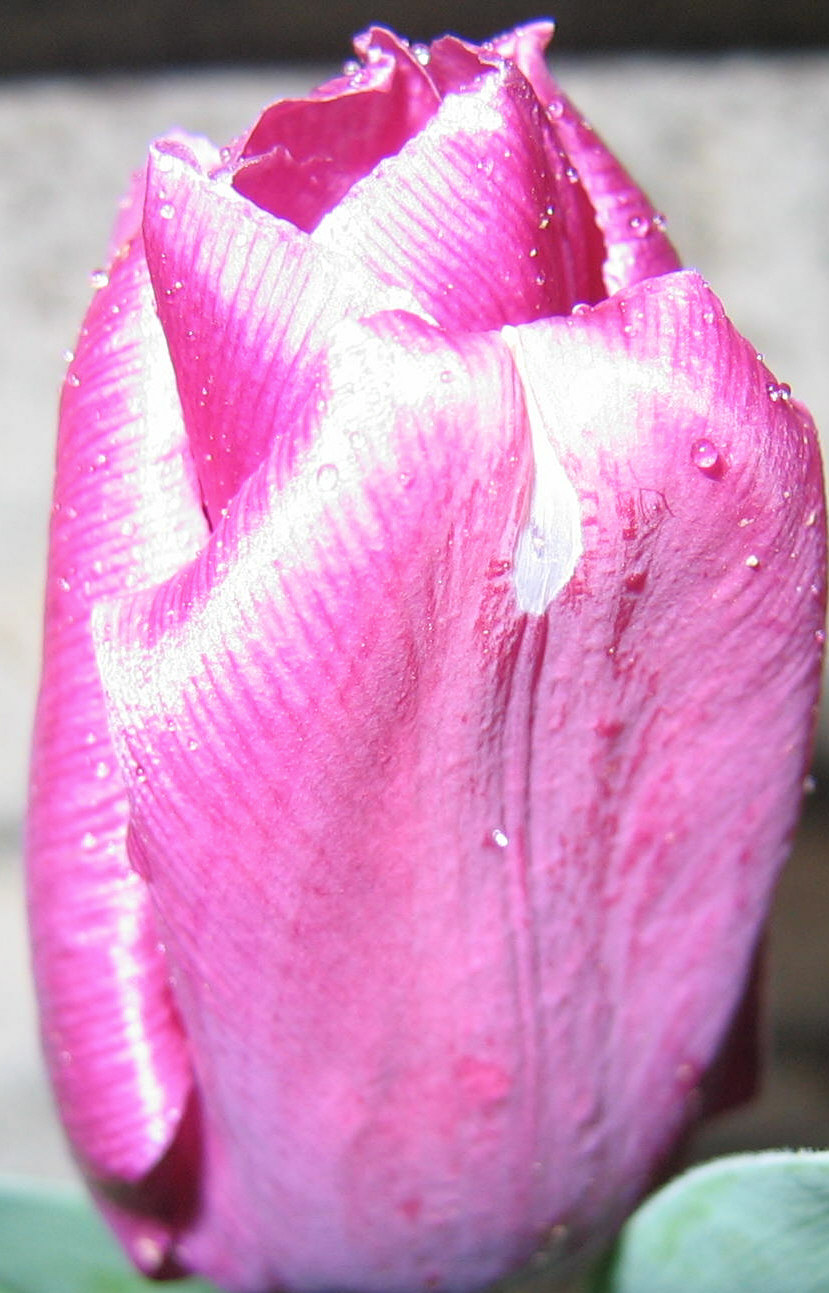 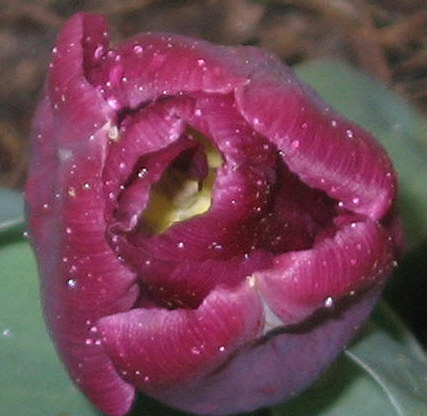 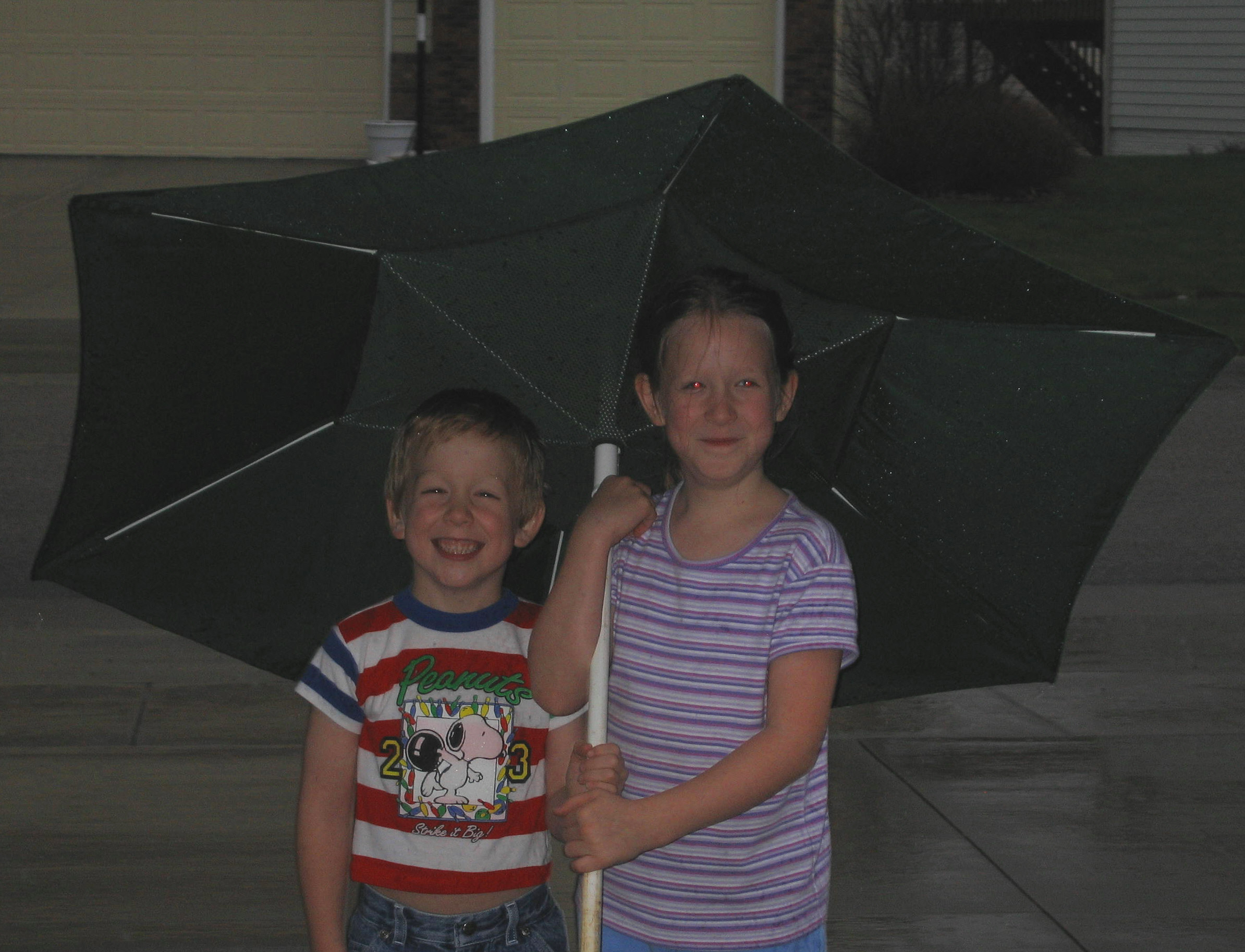 Congratulations to my homeshool ballet class teacher! She won’t be teaching for a while on account of her little baby girl! With a family of ballet-ing people, (her mother, sister, and brother) she is likely to be interested in ballet also.

Maria and I went to a birthday party for a friend of ours. I learned a couple of new games and had a lot of fun.

The snow has melted. The robins and redwinged blackbirds have come. The grass is greening. The trees are budding. And yet, something is missing to make it really spring.

The final touch was added when the first of my flowers bloomed (this is one of the members of the royal family. I believe it is the Purple Prince. Other members are Red Emperor and Queen of the Night.)  The time of the gardener has arrived.

With last day of frost only 10 days away, I am adding the finishing touches on my plan for where I am going to put the annuals in my garden. I am looking forward to playing in the dirt.

This just in. Sarah tries green tea. Finds she really likes it! 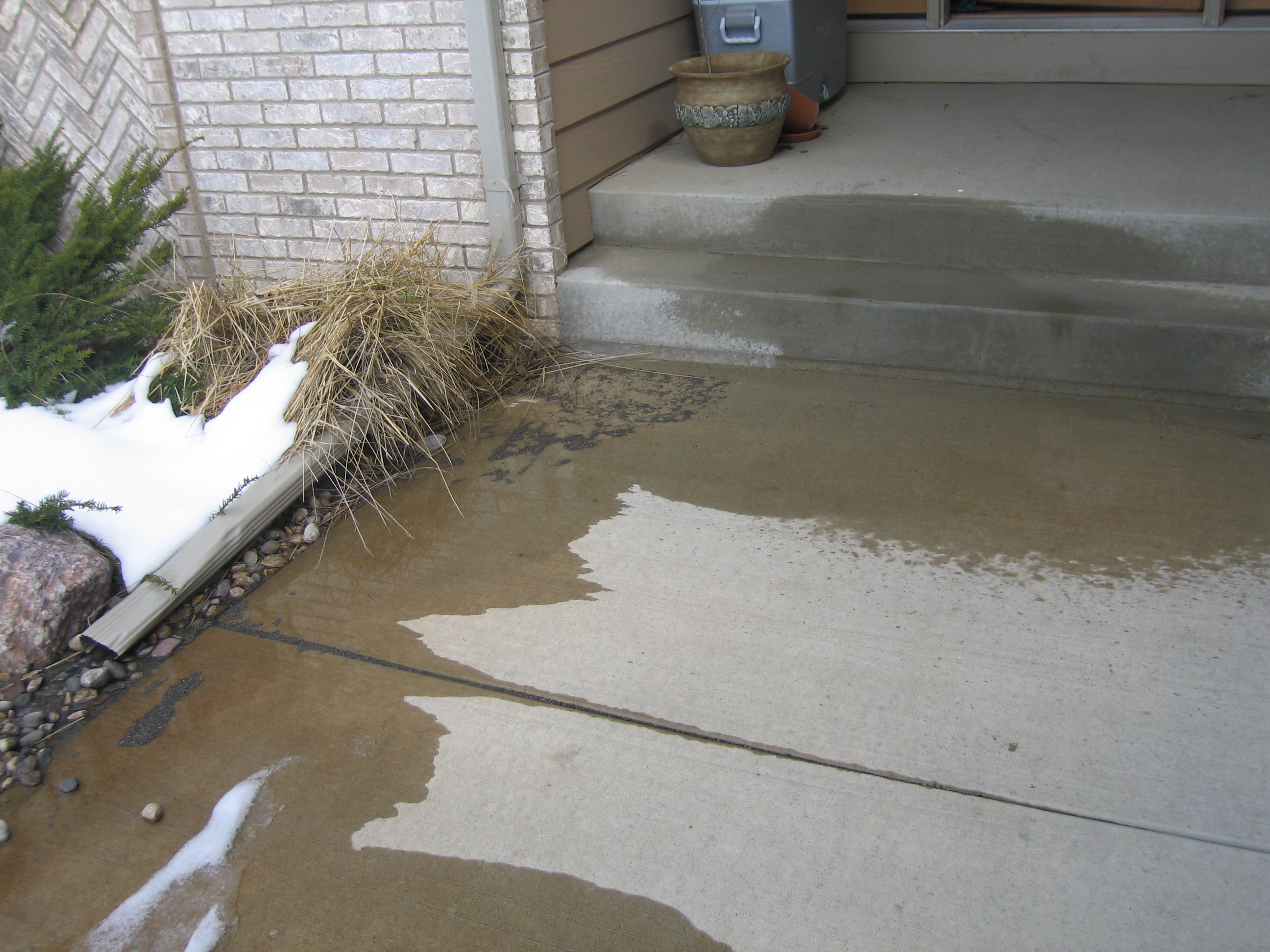 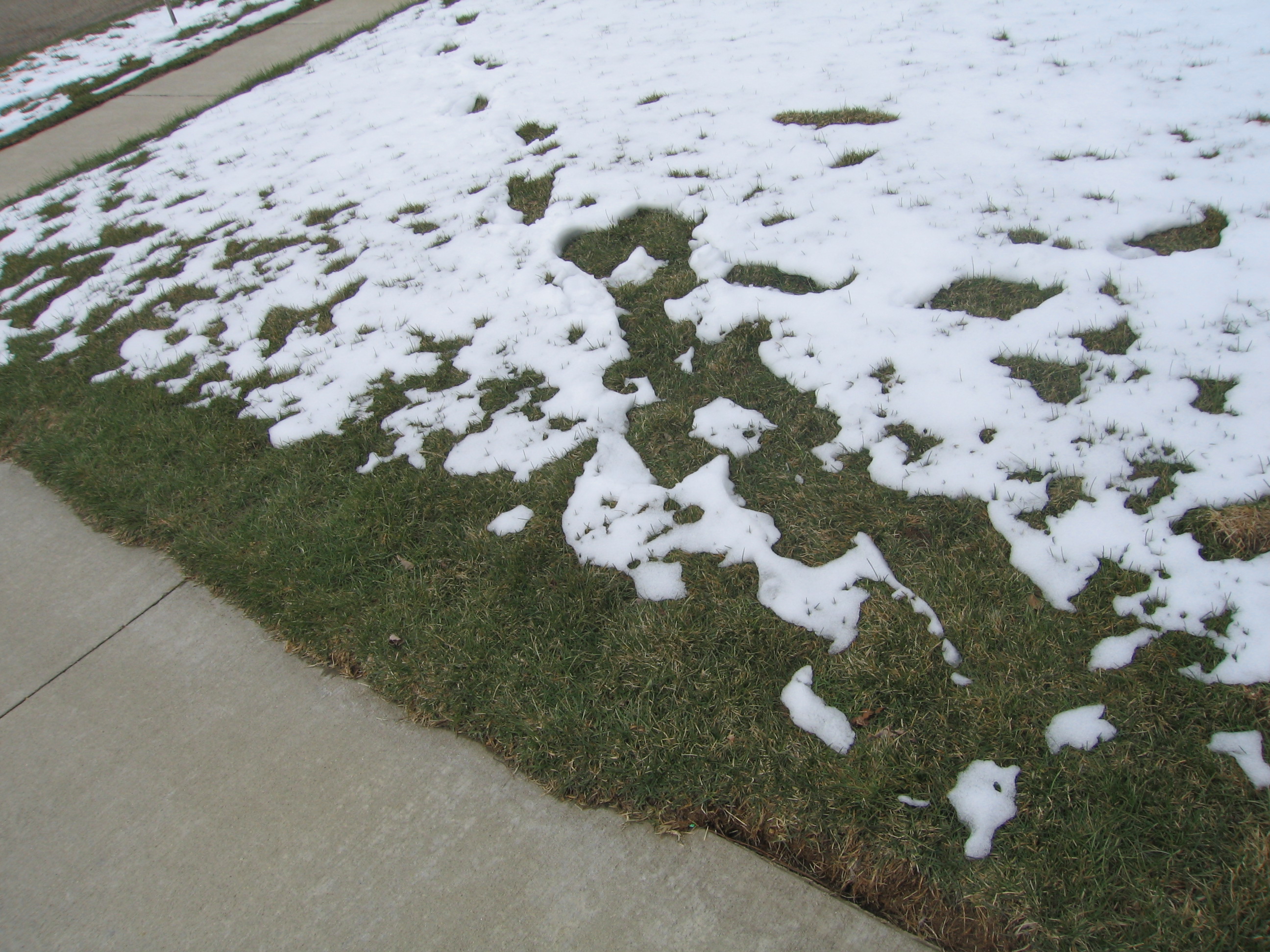 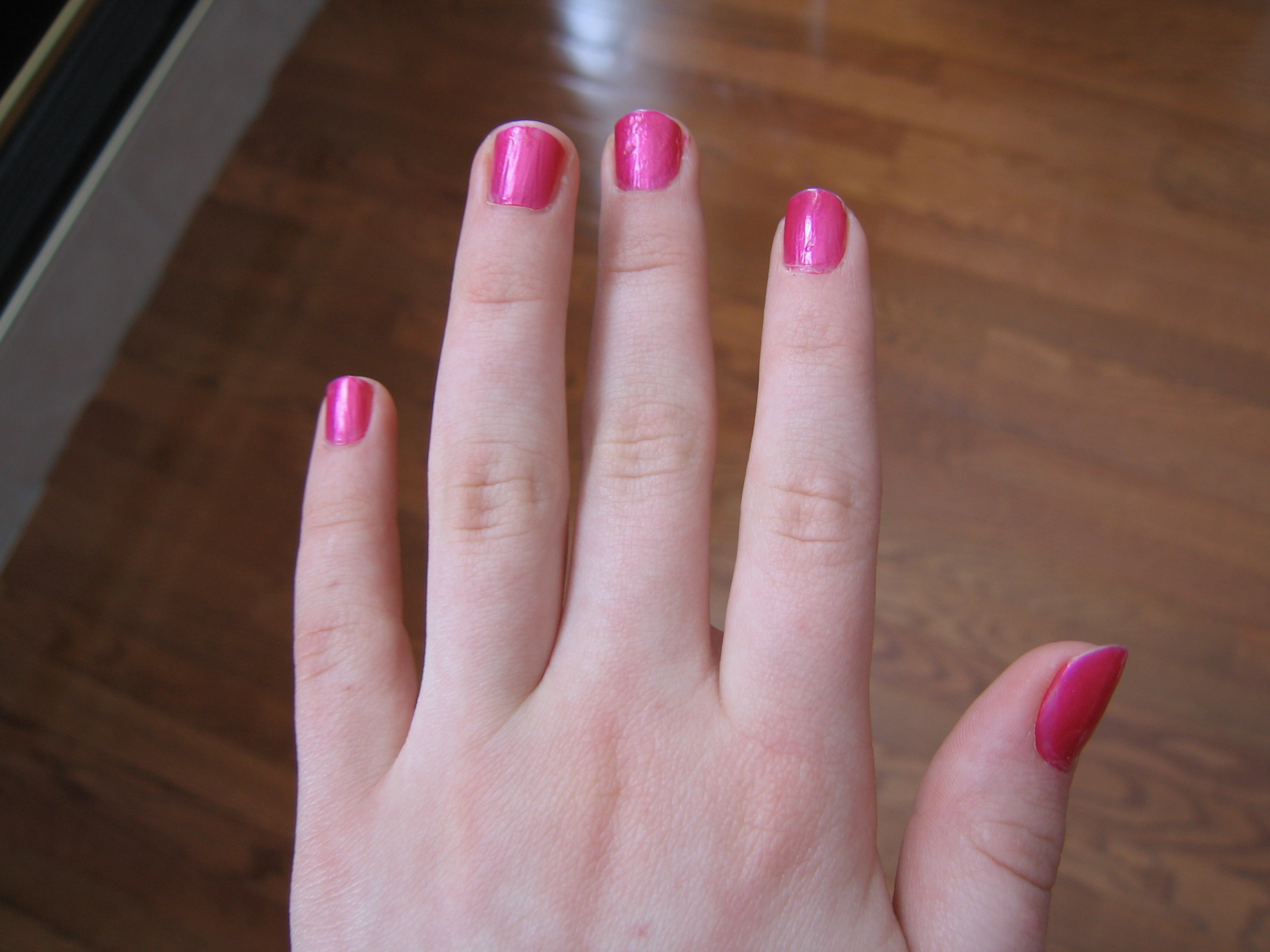 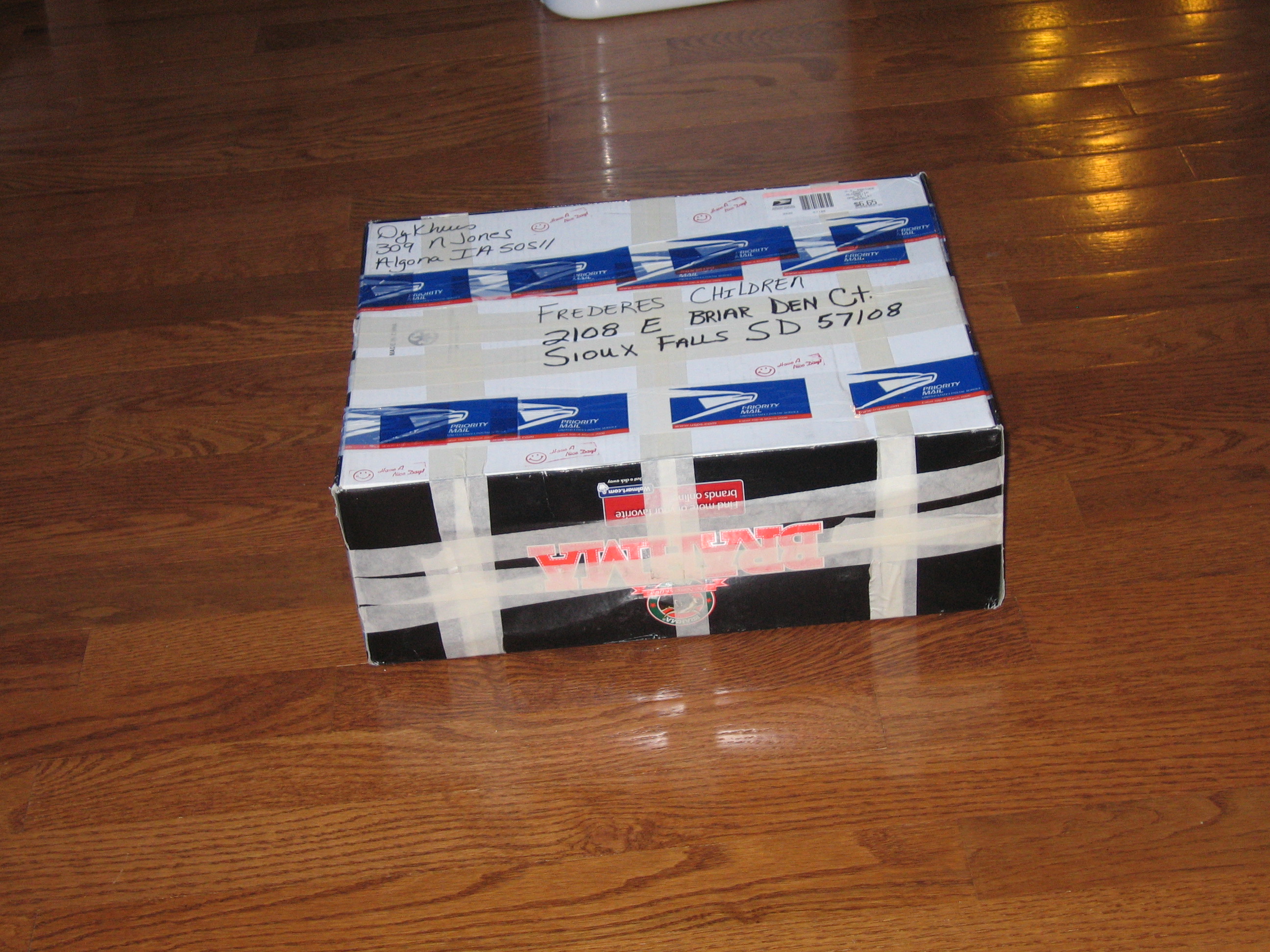 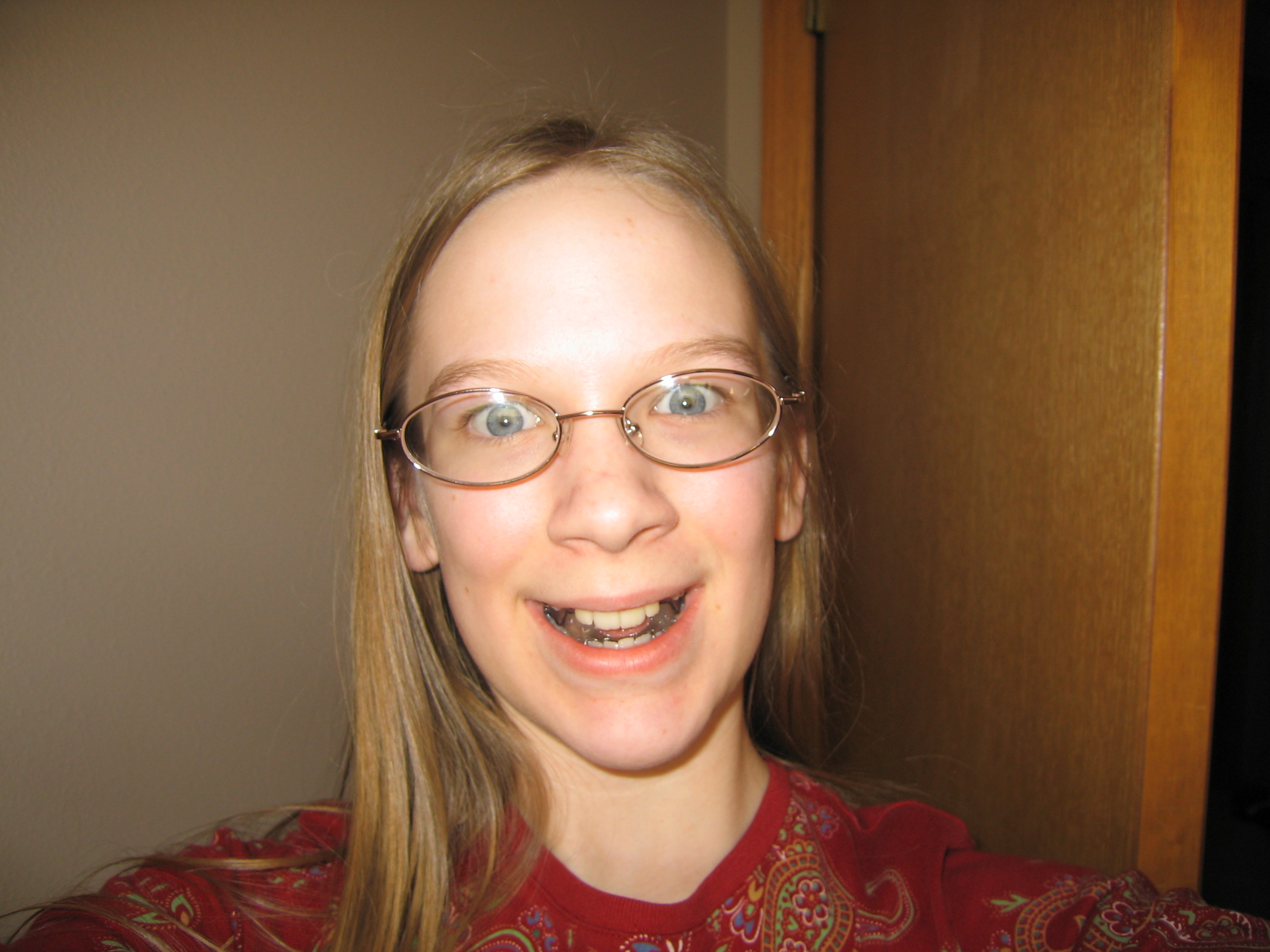 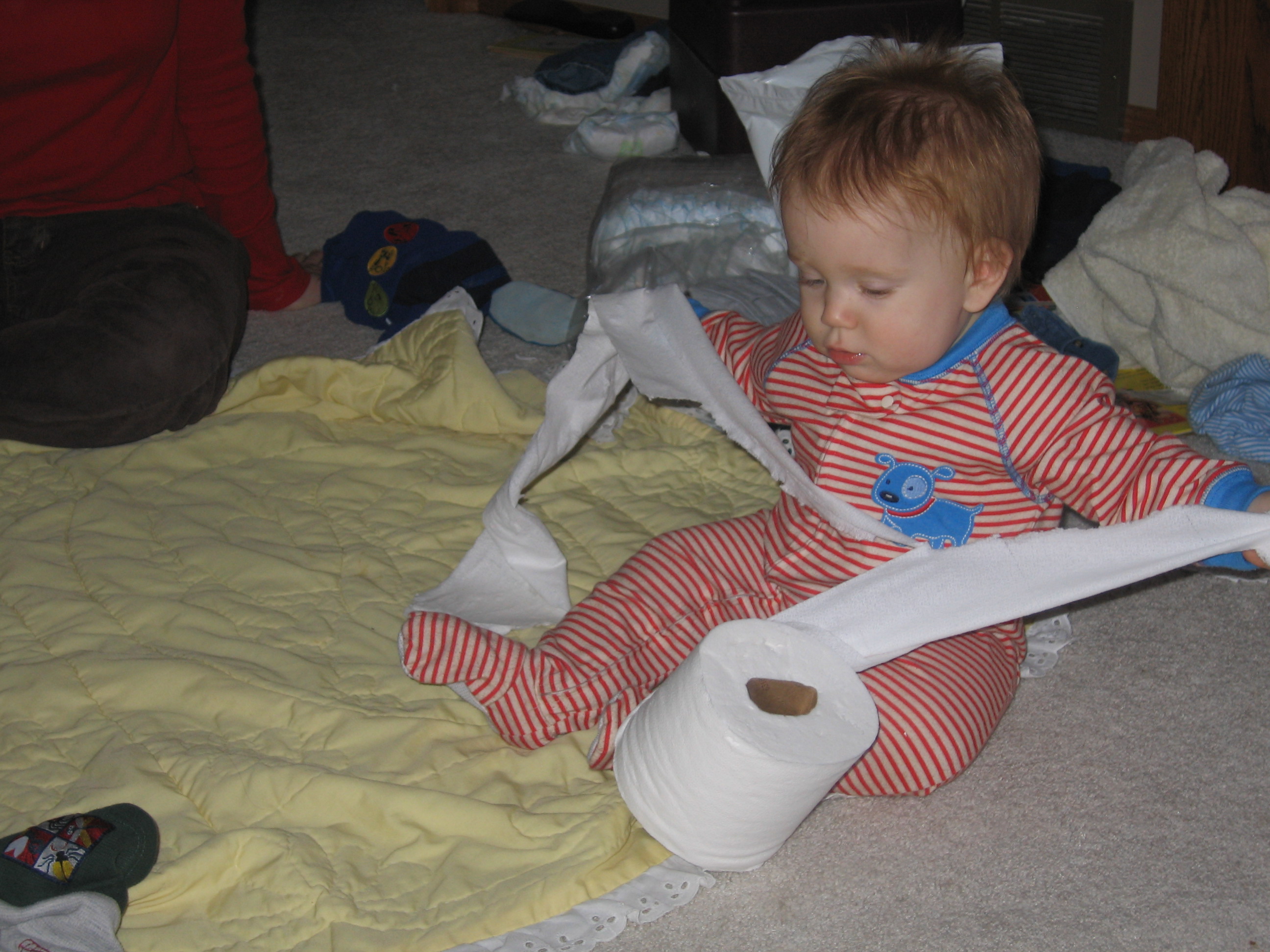 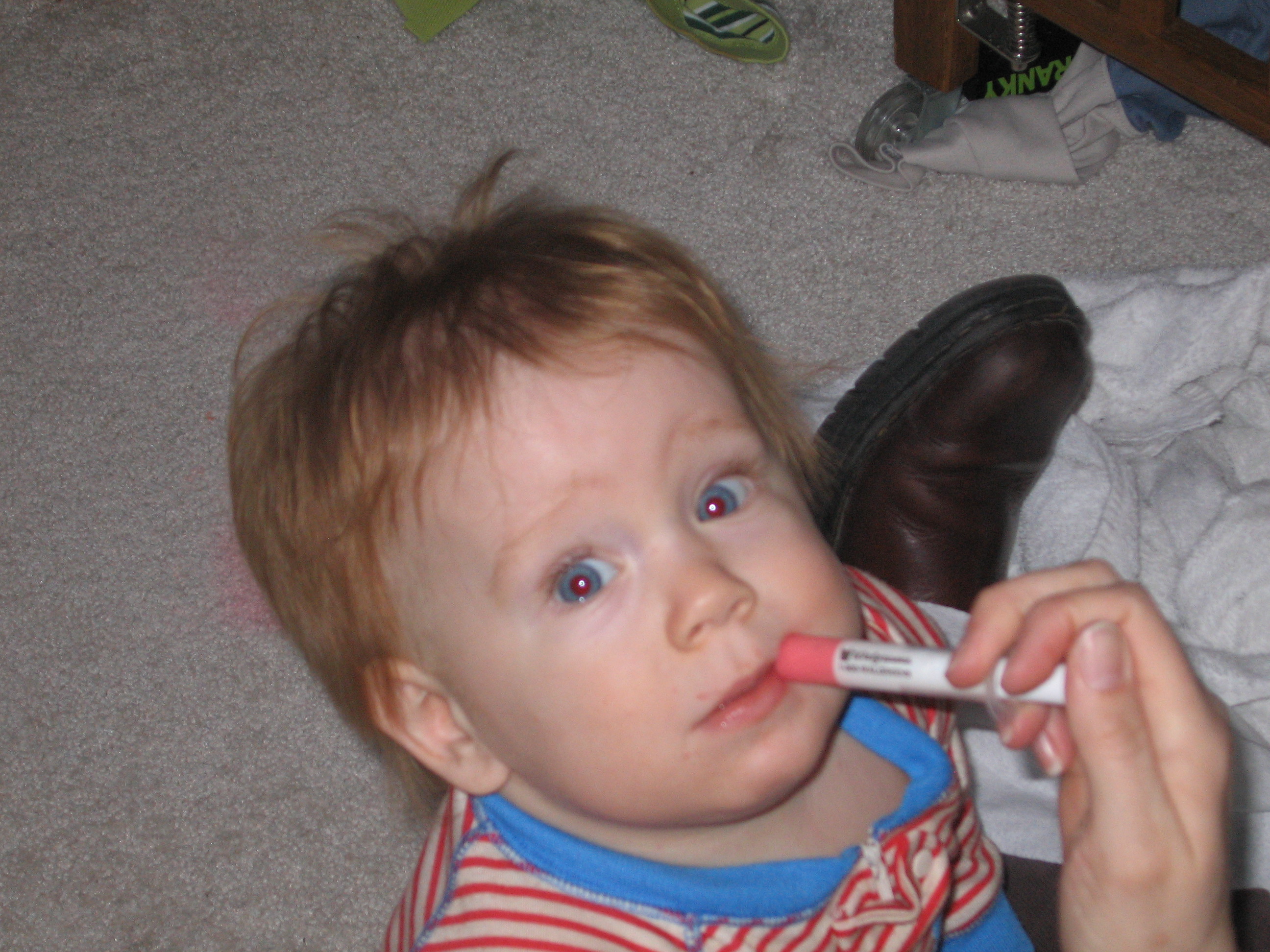 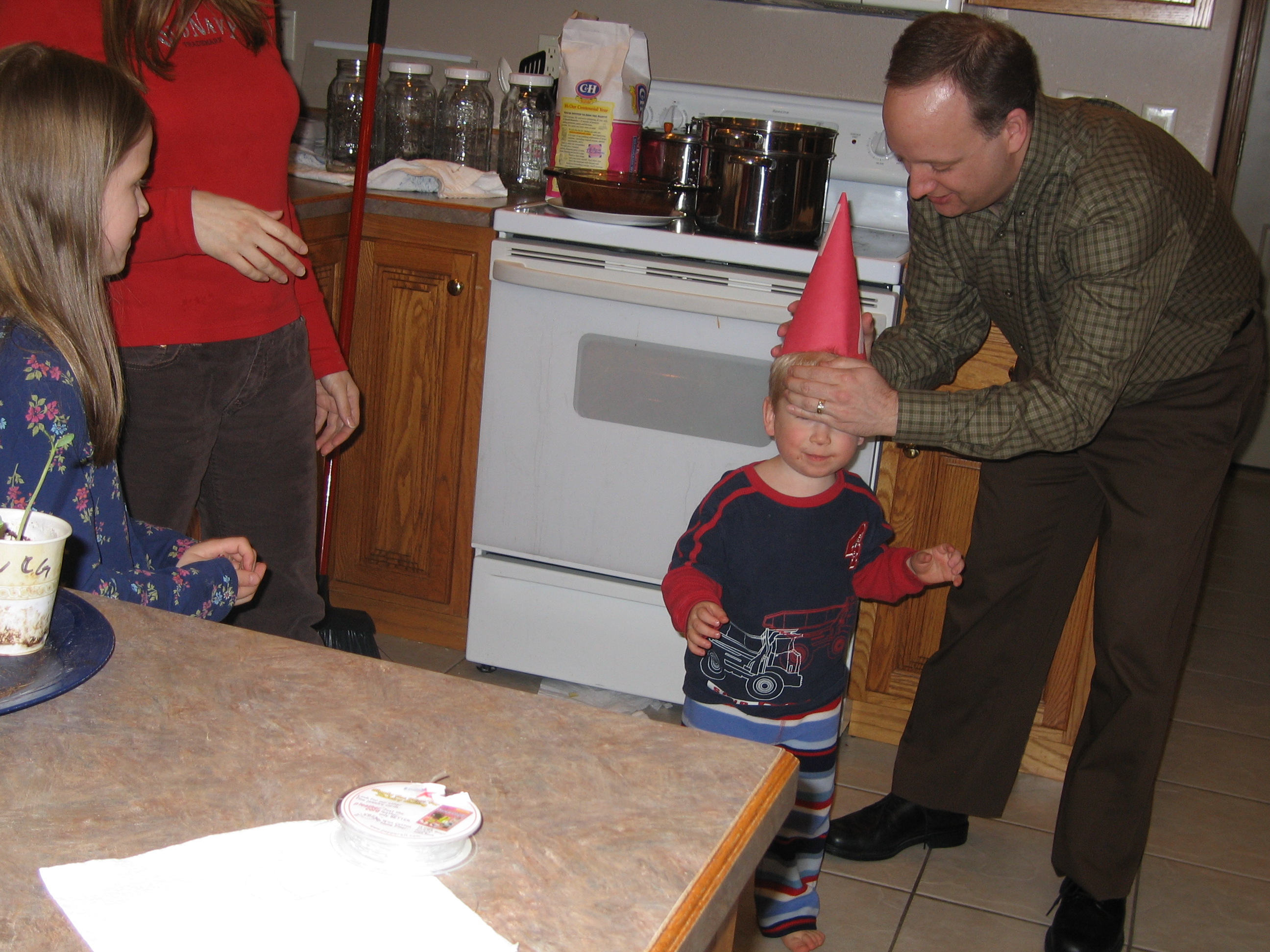 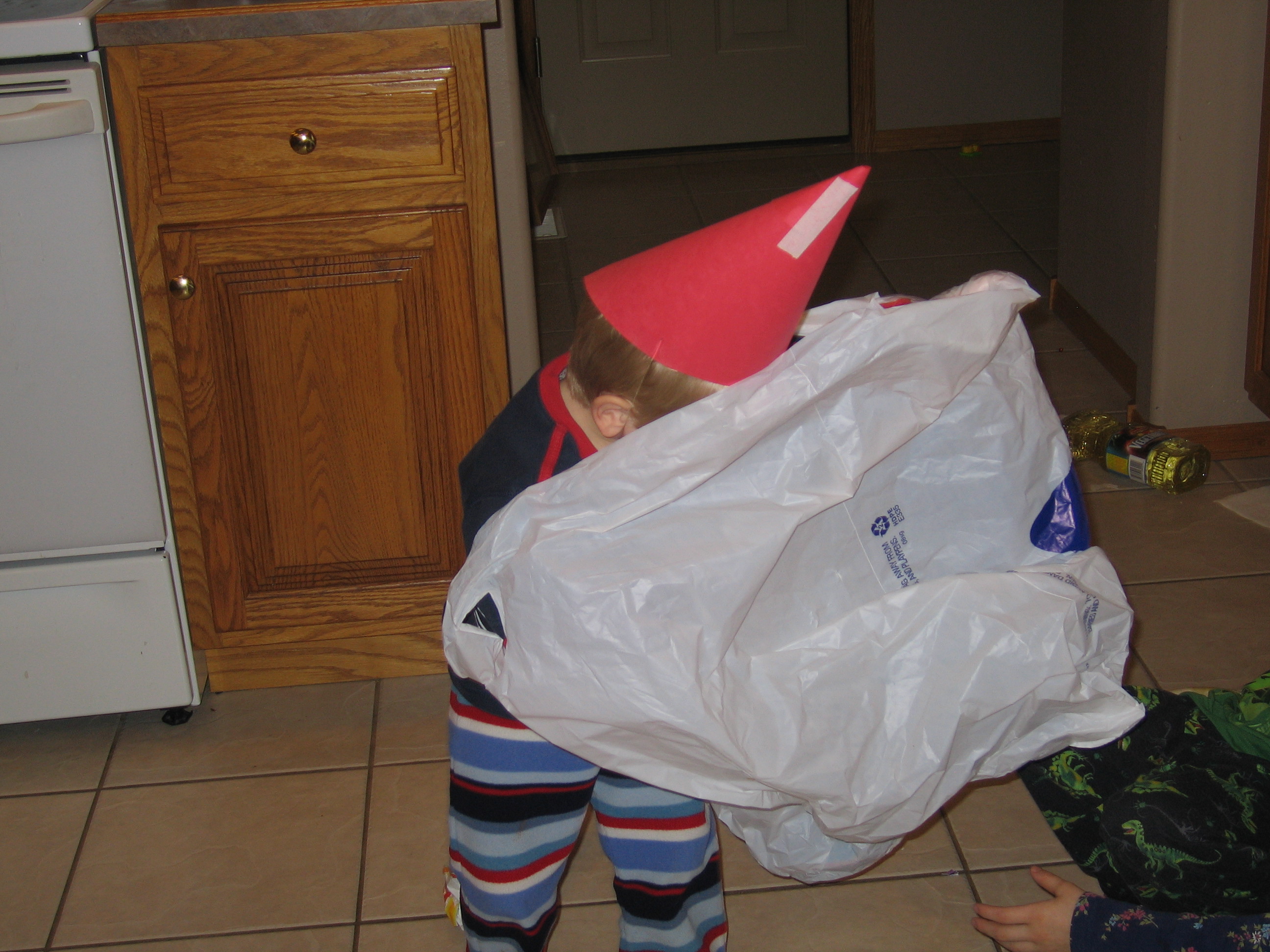 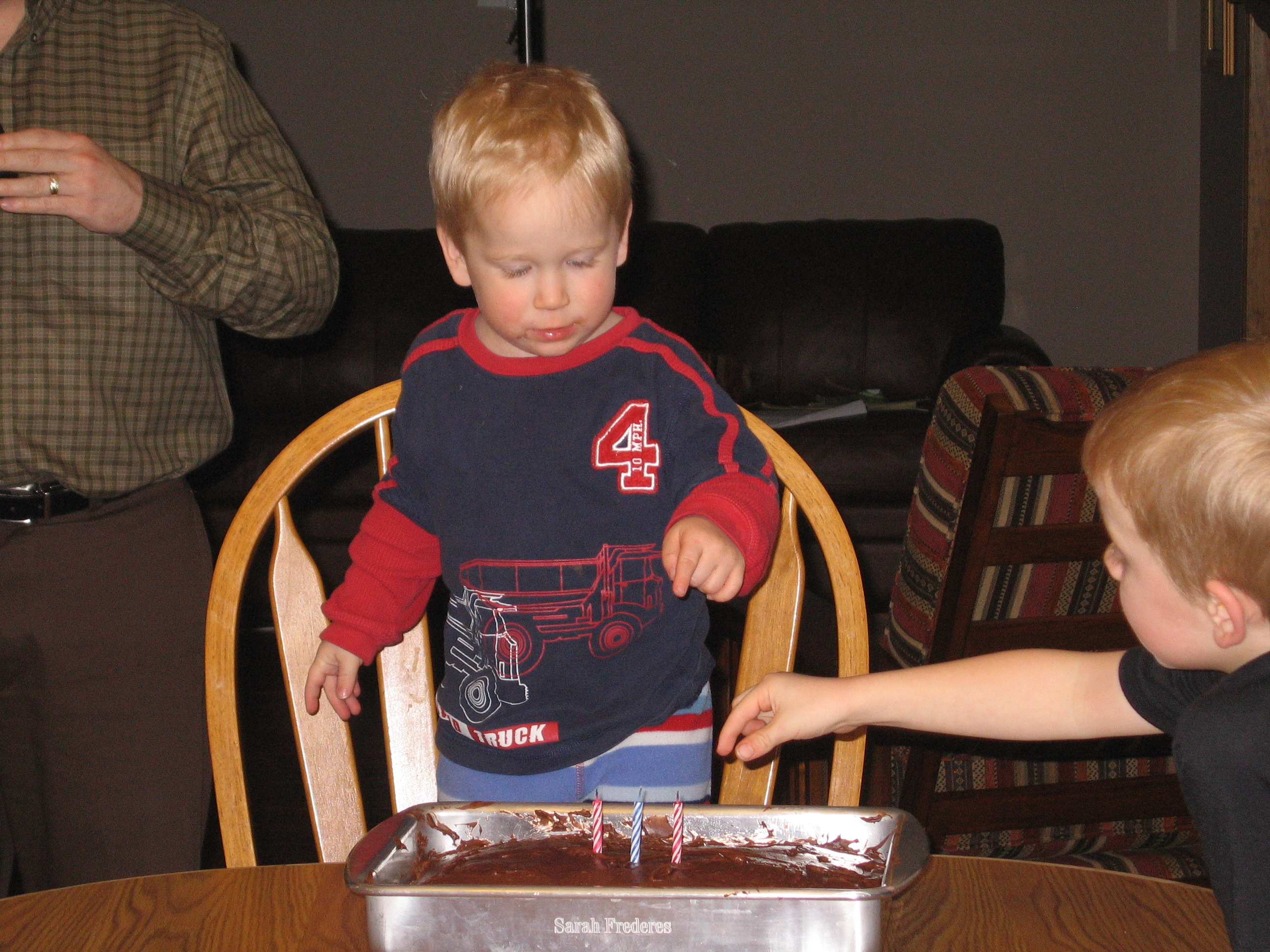 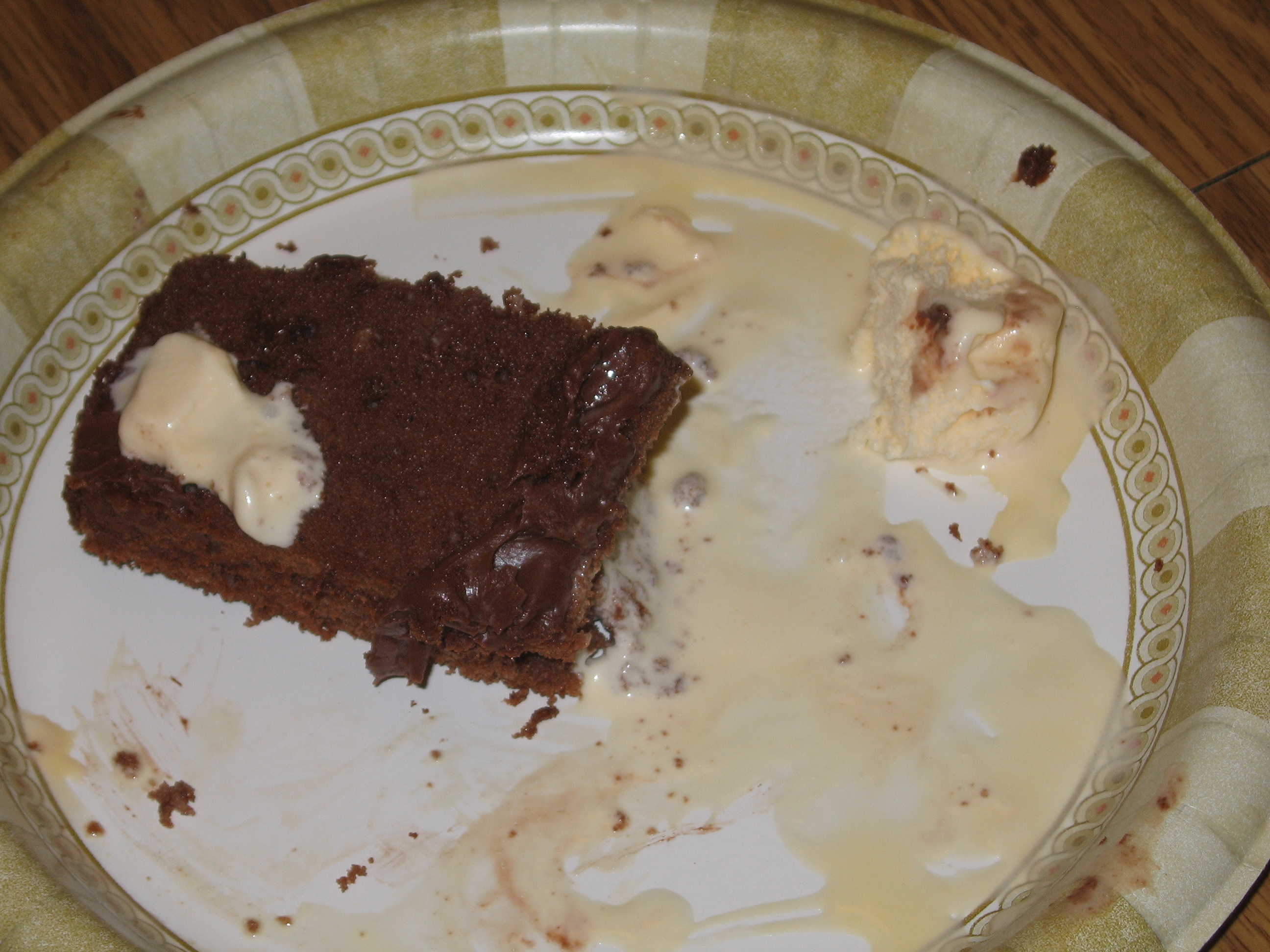