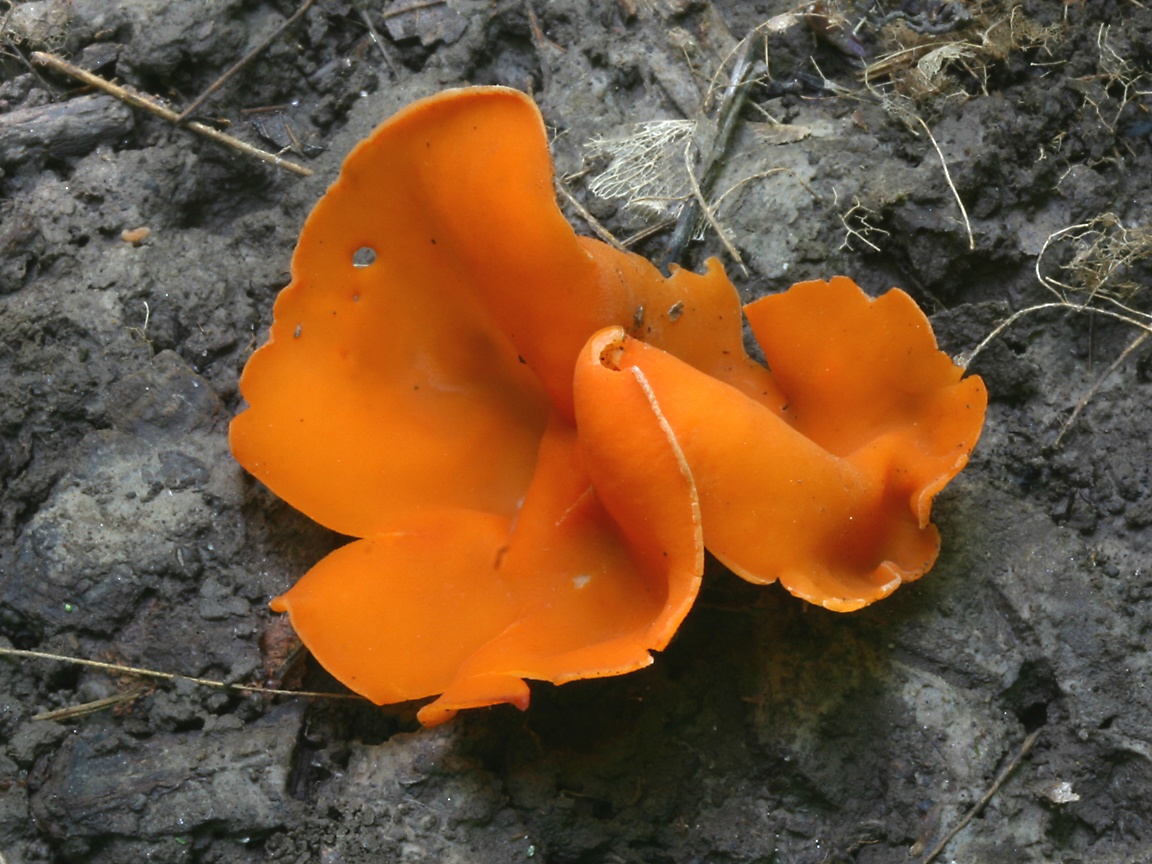 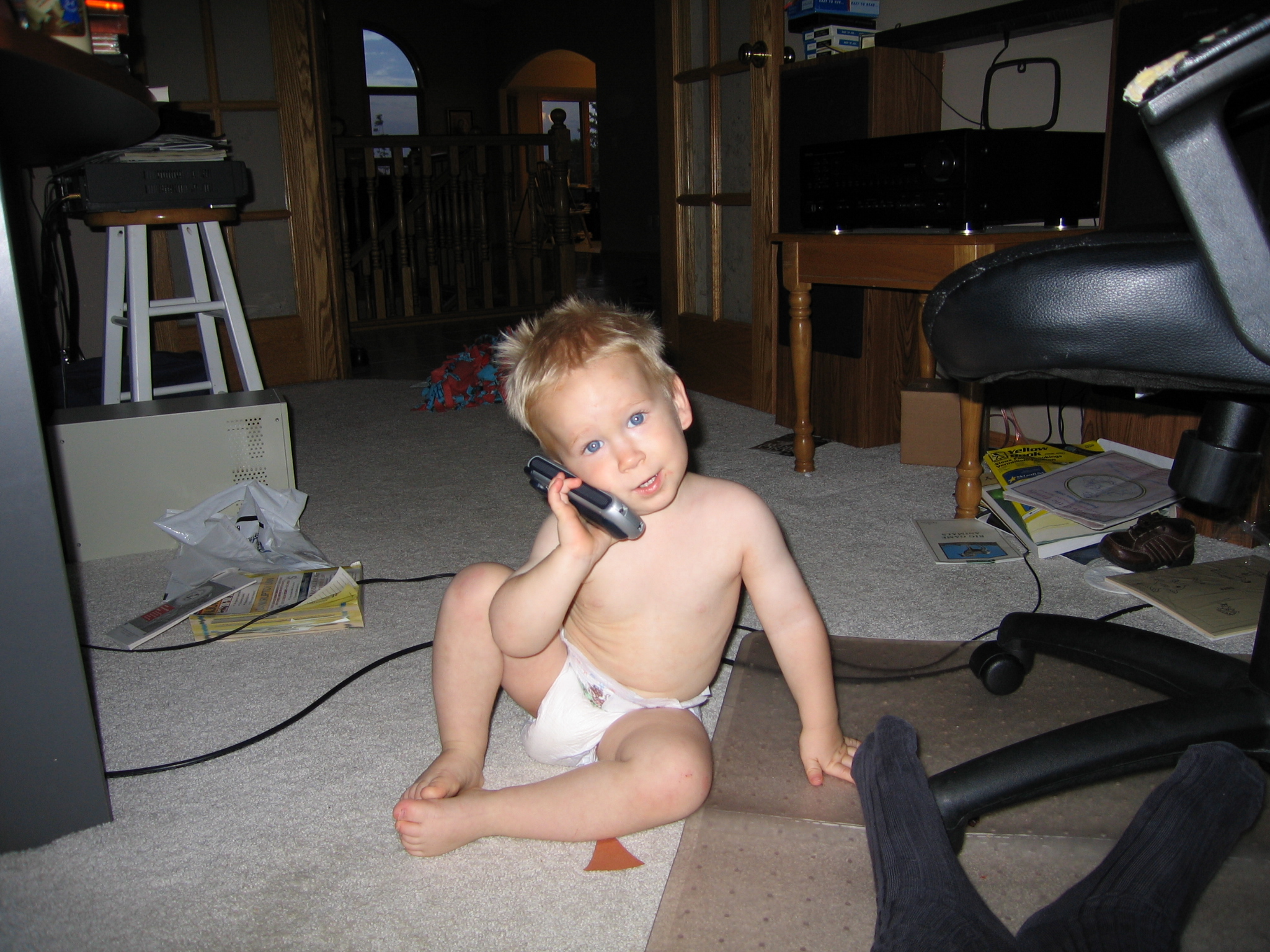 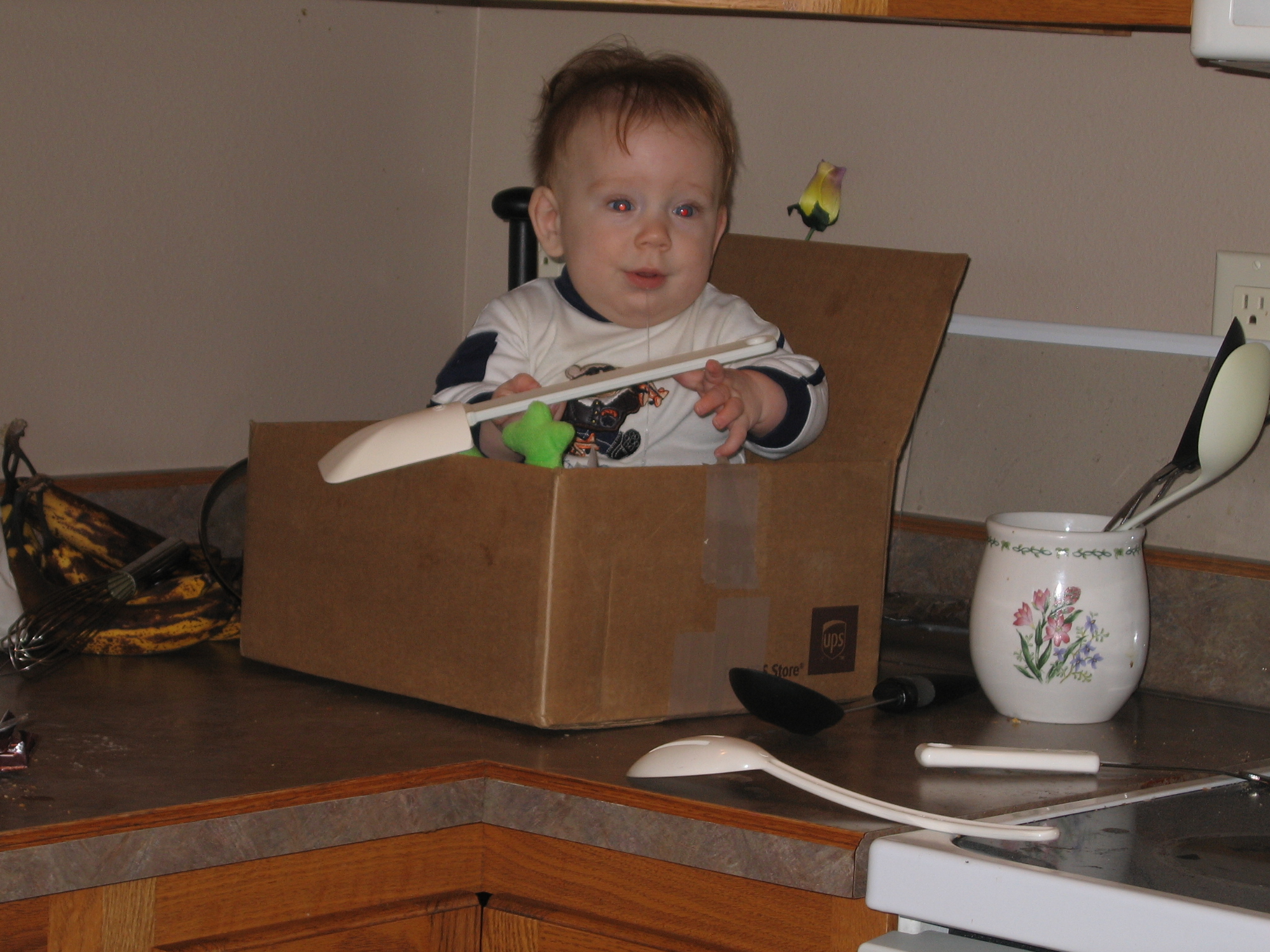 I have been excited for a blog ever since my Dad mentioned about making one for me a year ago.

We both forgot about it until Wednesday, when I thought about surprising him with making one myself, (with Mom’s permission of course,) but alas, I found out I could not use the provider I wanted until I was thirteen. It was time for my Dads help. He helped me, so here I am, here is my blog, and here I am writing my first post. As a blogger I shall faithfully try to answer all comments. I may be awkward at first so bear with me. Goodnight