Last weekend, Dad took Landon and I down to Kansas.  I participated in a college competition on Saturday, then traveled to Kansas City for the night. 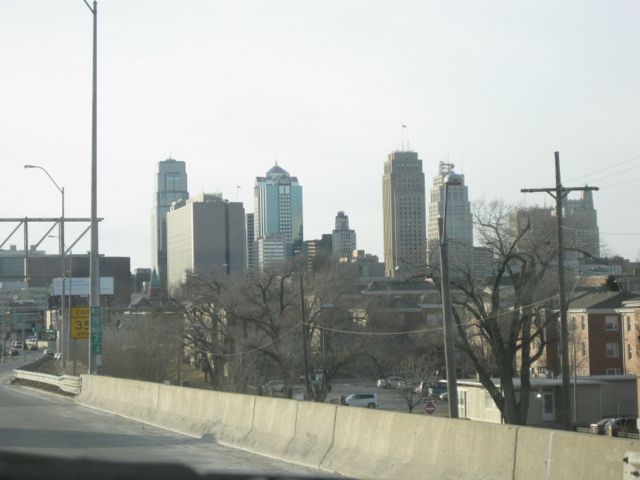 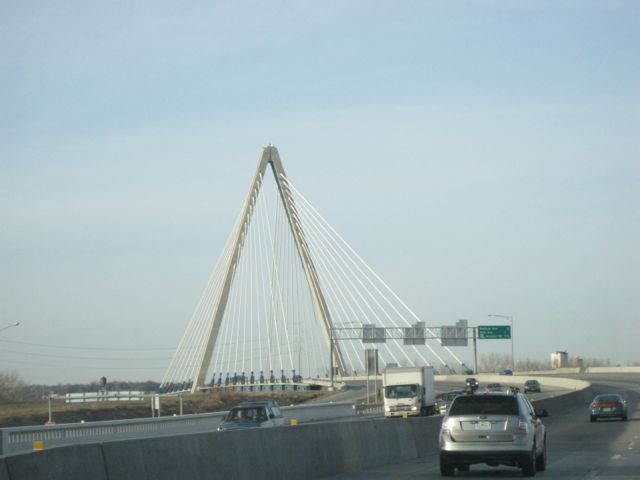 In Kansas City, we went to an amazing museum that featured the cargo of a pre-civil war ship, the Arabia, that sank on the Missouri River in 1859. The river shifted its position and left the boat buried 45 feet underground. About twenty years ago, five ambitious treasure hunters decided to try to dig up the ship. Though it turned out to be a much bigger task than they expected, they succeeded, and what they found is displayed in the Steamboat Arabia Museum.

The museum guide referred to the ship as a nineteenth century Walmart, as it carried enormous quantities of everything used in 1859, both necessities for daily living: 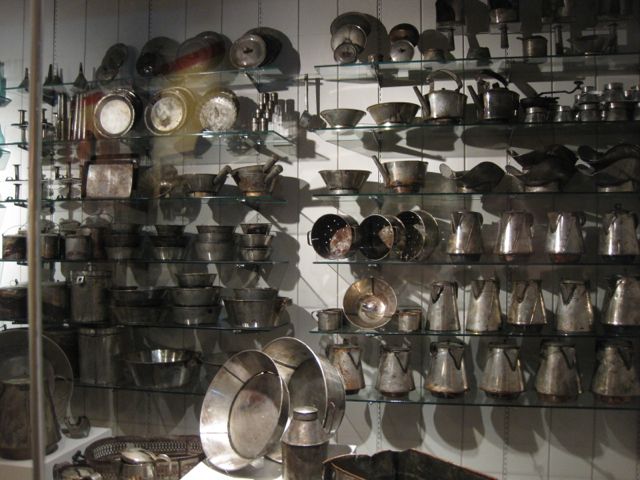 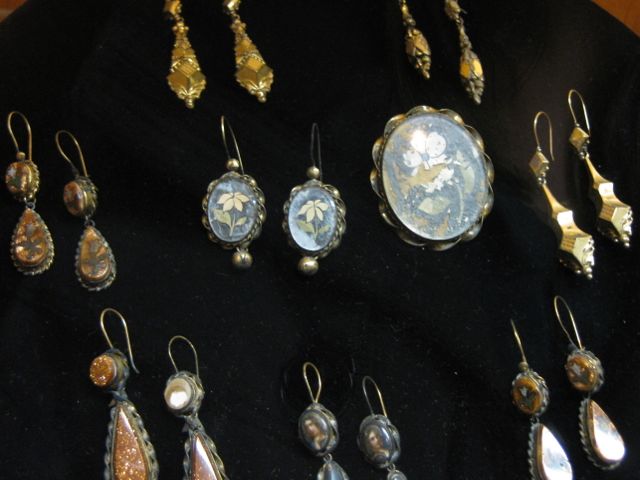 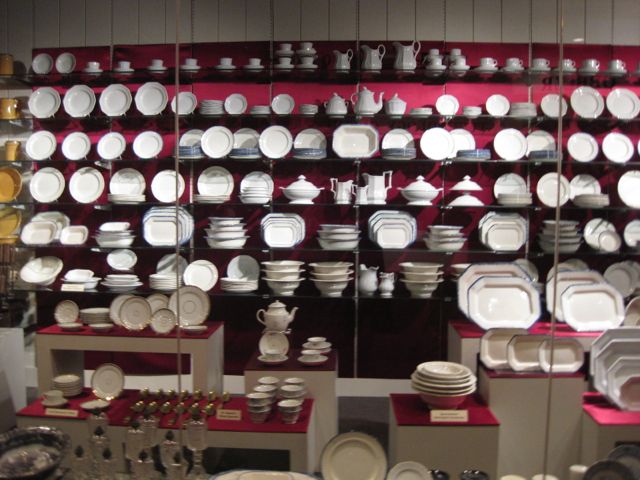 These beautiful buttons are all that is left of hundreds and hundreds of fine ladies’ dresses. Animal fibers like wool and silk were able to survive 130 years submerged in wet earth. Plant fibers, such as the cotton used in dressmaking, could not. Now we can only imagine how beautiful the dresses must have been. 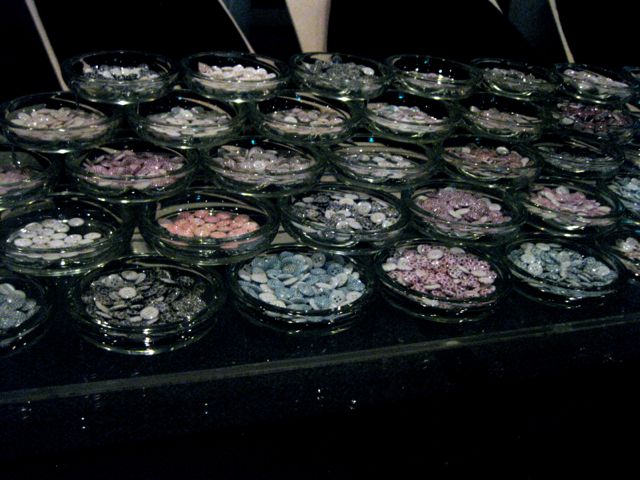 Archeologists have been working on preserving the cargo of Arabia for twenty years, and they still have fifteen years until the entire collection is finished. Every artifact has to be stored in a freezer until it can be cleaned and preserved, or else it will deteriorate beyond recognition. This is the lab, where you can watch the restoration taking place right in front of you! 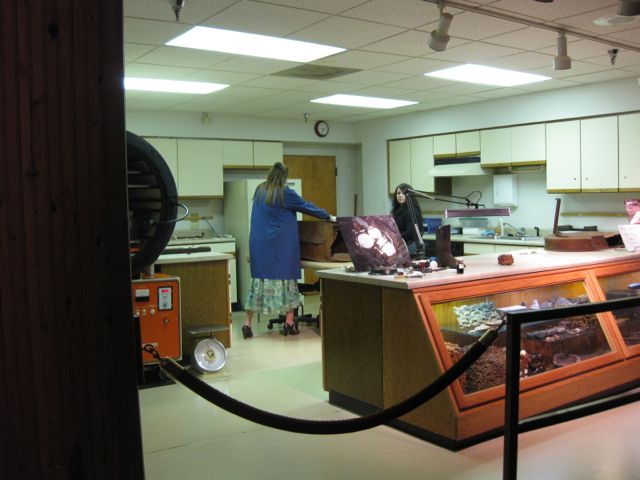 This is a full scale replica of the wheel of the Arabia: 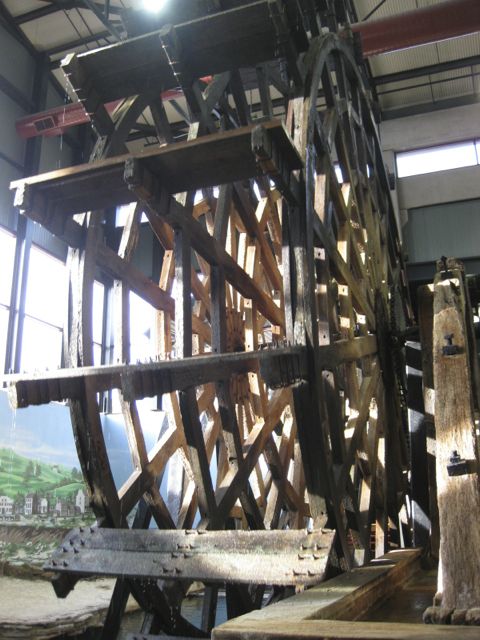 Landon and I in front of the real anchor: 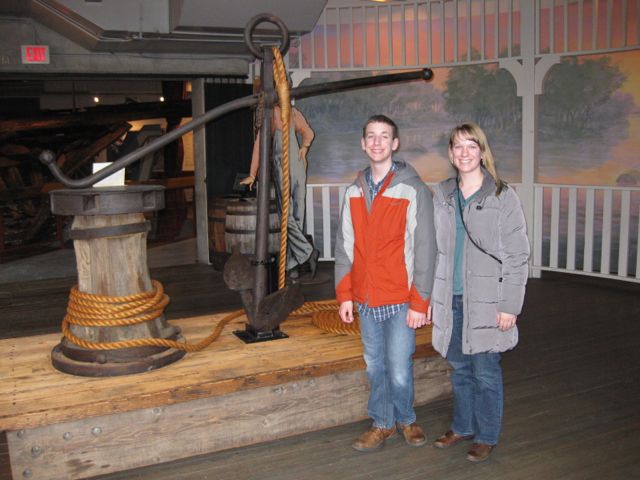 Front of the ship:

Landon obliged me fifty-one cents so I could add to my collection of penny souvenirs. I’ve been collecting these ever since I was little, and I now have thirteen coins from six states! 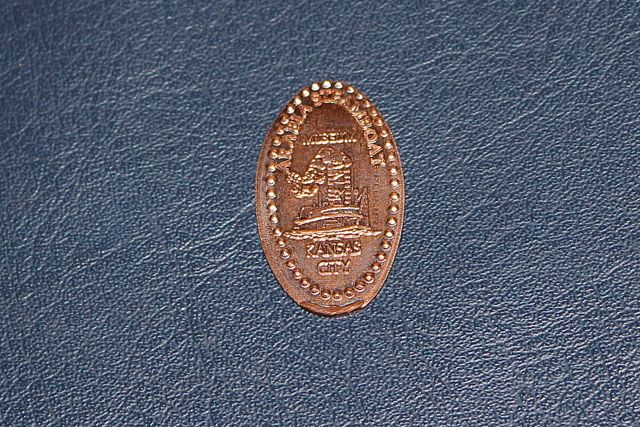